Jack,landed 2 pike for a total of 9 lbs, comfortably beating the other 15 competitors in the field, who all blanked.In tough sunny conditions with gin clear water,

Jack nicked an early fish on a lure and then got his second fish on a deadbait in the last hour.

Thanks to all those that attended. Hopefully next season's match will be more productive. I'm looking to host this on Cants Mere.
A big thankyou to Mark Jones who helped we with the draw, provided the peg numbers and stewarded the match. Top man. 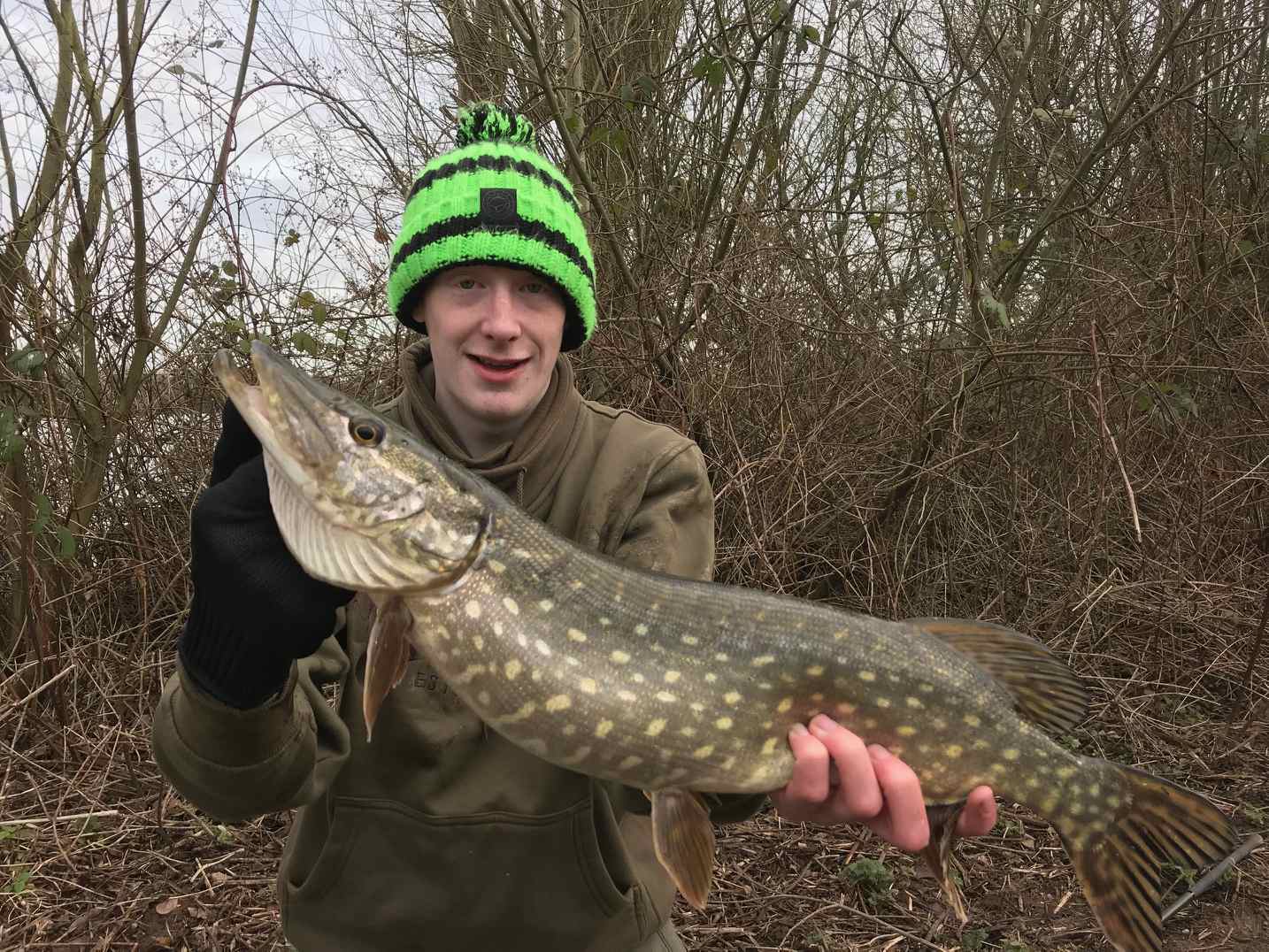